Is natural justice or procedural fairness possible with the current set up of ASQA? 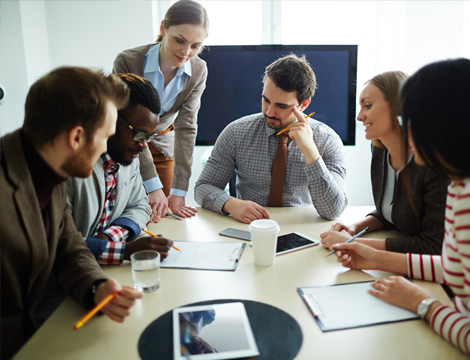 We have evaluated how fair and transparent the internal workings of Australian Skills Quality Authority (ASQA) is. Where can an RTO go to complain and seek justice? How effective are the “external avenues”?

ASQA’s auditors on the day of the audit

Please note: ASQA has engaged some very professional officers and auditors as well and we highly respect their integrity, values and ethics. No one should have any issues with auditors if they are compliant with the regulatory standards and expectations, legislative and regulatory requirements and expectations from their job-role and status.

However, some auditors, high on the dose of power of being an auditor come across as unchallengeable even when they do not have industry experience and audit outside their scope.. Their approach to the audit has been to treat the RTO as if a crime has been committed and view them as guilty until proven innocent. There are records of comments being passed that many would view as unprofessional, offensive and derogatory.

One TAFE person mentioned a particular incidence where an auditor in his 30’s had to repeat his questions twice to an industry trainer in his late 70’s (with 40 years of experience in the VET Industry). The auditor got annoyed that the trainer did not hear him or understood the question the first time around and said ” I’m not sure which planet he is from”.

Why has an environment been created and even promoted for auditors and officers to behave and act in this way? Can the culture be changed?

If the auditors are unapproachable and unaccountable, the RTO does not get the opportunity to lodge an informal complaint and resolve any concerns during the audit.

Assume that you have a genuine complaint that has not been resolved informally during the audit and you now want to lodge a formal complaint.

ASQA’s Governance, Policy and Quality department  is responsible for the investigation.

You assume that this department, as it is mentioned on ASQA’s website operates independently from ASQA’s operational units and they will genuinely look into your complaint, investigate and provide you with a detailed response of the outcome. After all it is in everyone’s interest to continuously improve practice.

Many RTOs who have contacted us have, however, told us that their experience is that this department will try their very best to bury the evidence, take in excess of 90 days to finalise a complaint and when it gets back to you, it supports ASQA’s decision.

In our investigation, we have come across a number of investigations conducted by the Governance, Policy and Quality team, where credible evidence has been given to them to investigate.  They simply refused to acknowledge this evidence or just relied on the version given of the person or persons who the complaint is against.

We are interested to know how many times ASQA’s Governance, Policy and Quality team has genuinely investigated a matter and what the outcomes of the investigations have been.

The information that we have received is that if RTOs get told that everything was done correctly with regards to their case and if they are not satisfied with the outcome of the investigation they can go to the Commonwealth Ombudsman.

You then apply to get information through a Freedom of Information (FOI) request to understand what is going on and why a regulatory body is involved in this type of practice.

Guess, who has the power to release Freedom of Information (FOI) information to you?

If they were not able to investigate your complaint appropriately and correctly, then what information would they release under freedom of information act?

You guessed it right, you are likely to get nothing.

Their best route is sec 24AA, that states  “the request of releasing the information would substantially and unreasonably divert the resources of the agency from its other operations”.

This is the common reason most government agencies refuse FOI applications.

24AA When does a practical refusal reason exists?

The Act contains two practical refusal reasons. The first is that processing the request would substantially and unreasonably divert the resources of the agency from its other operations (s.24AA(1)(a)). An agency may also refuse an FOI request if the agency is satisfied that the request does not provide such information concerning the document as is reasonably necessary to enable a responsible officer of the agency to identify the document in question (s.24AA(1)(b)).

Even if they release any information to you, it will not be useful to you.

You then request a Freedom of Information dispute resolution to obtain the documents from ASQA through the Office of the Australian Information Commissioner and you are advised that you must wait a year for an officer to become available and conduct the review.

ASQA’s Governance, Policy and Quality team provides you an option to lodge your complaint to the Commonwealth Ombudsman.

You lodge a formal complaint with the Commonwealth Ombudsman but you are advised that they cannot investigate your contentions because it would only have been possible at the immediate time or alternatively they can not think of any better outcome in your particular matter.

Ministers are helpless and incapacitated as ASQA has been set-up as an independent statutory regulatory body.

You realise this when you contact them and ask for help and  you will get one of these outcomes:

You may apply for a Ministerial intervention but in most cases, Ministers simply takes advice from the Regulator itself and of course, you receive a one-pager stating ASQA did nothing wrong.

What do you do then and what help is available?

Do not lose hope! Read our article Who is there to support training organisations and what RTO representatives should know. 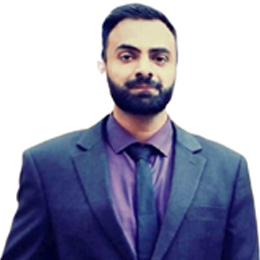 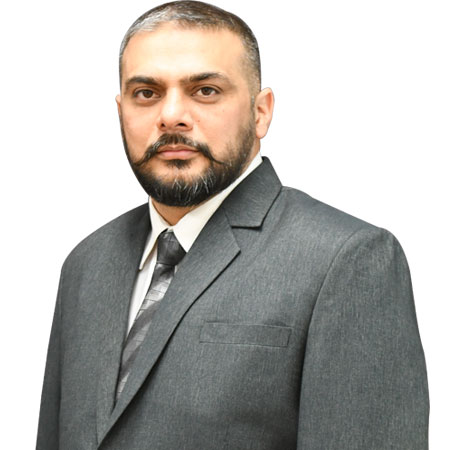 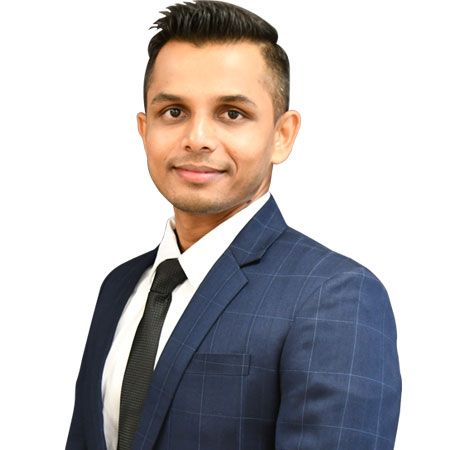 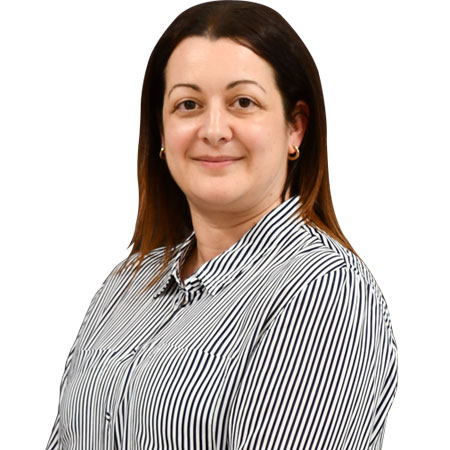 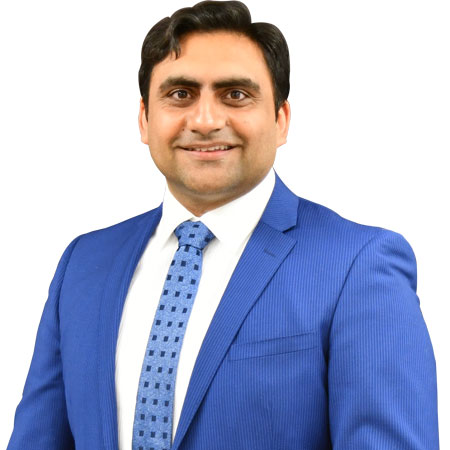 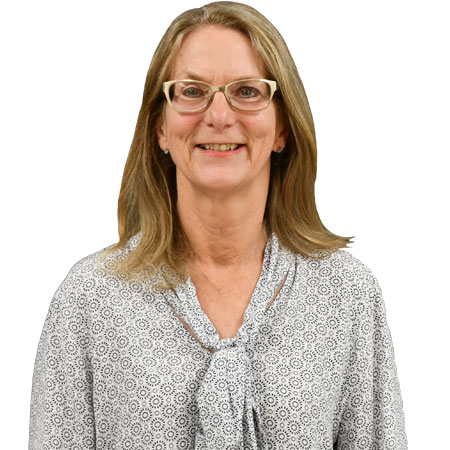